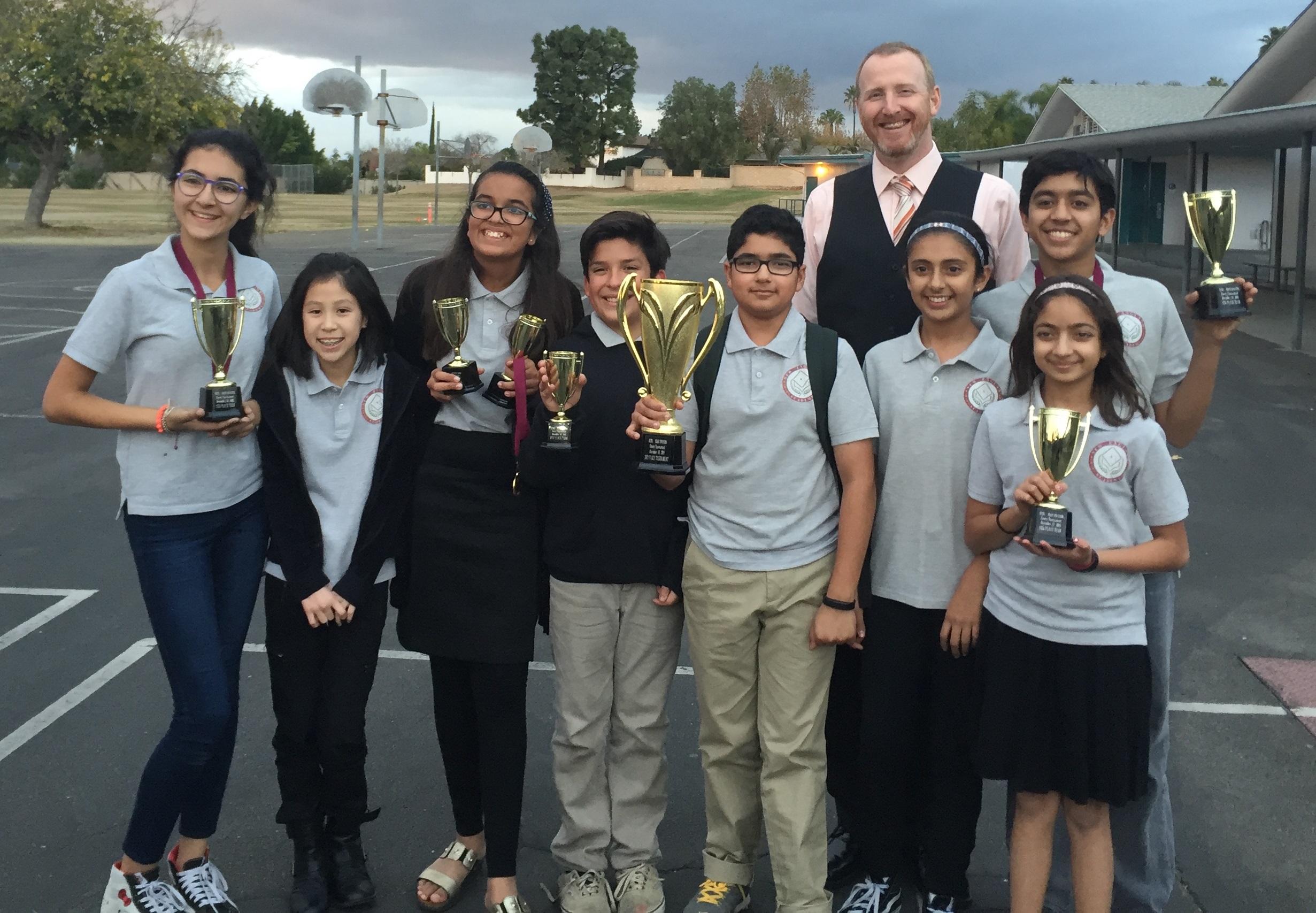 The performance at this tournament marked the best yet for the NEA students as they took the 2nd place tournament award - the highest award given to an after-school academy in the OCDL to date!

The students are looking forward to the next event at Buena Park Junior High on February 6. Great job, debaters!