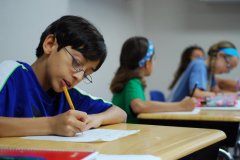 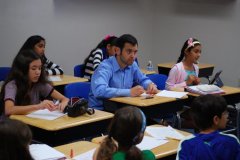 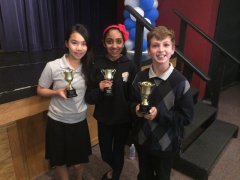 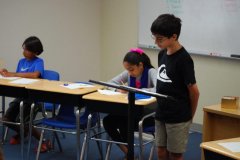 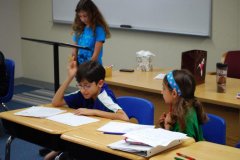 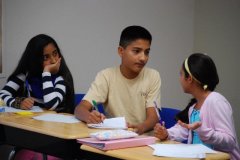 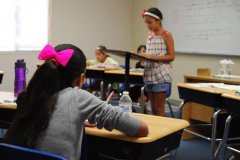 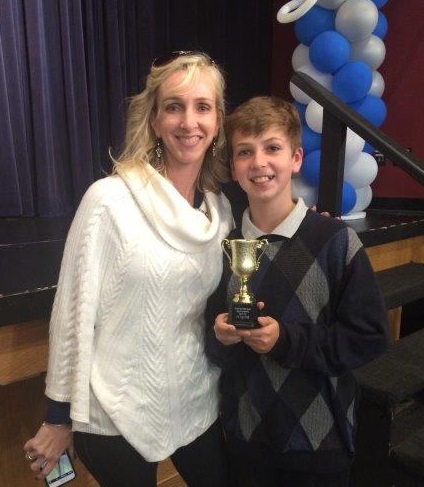 The New England Academy students performed excellently at the 2015 OCDL Championship.  The tournament, held in May in Huntington Beach, matched students from over a dozen local schools, public, private and after-school academies.  The event featured nearly 200 students and 60 teams.

Twelve students and coach Mark Hobbs made up the NEA delegation.  Not only did the group walk away with a winning record, individual students and teams also took home several awards:  Ryan G earned the top 5th grade student speaker award, while Hitakshi S, Vivian C, and Ryan G won 11th place team award.  Awards are given for the top 15 teams of the tournament.  For a first year team, these were major achievements. 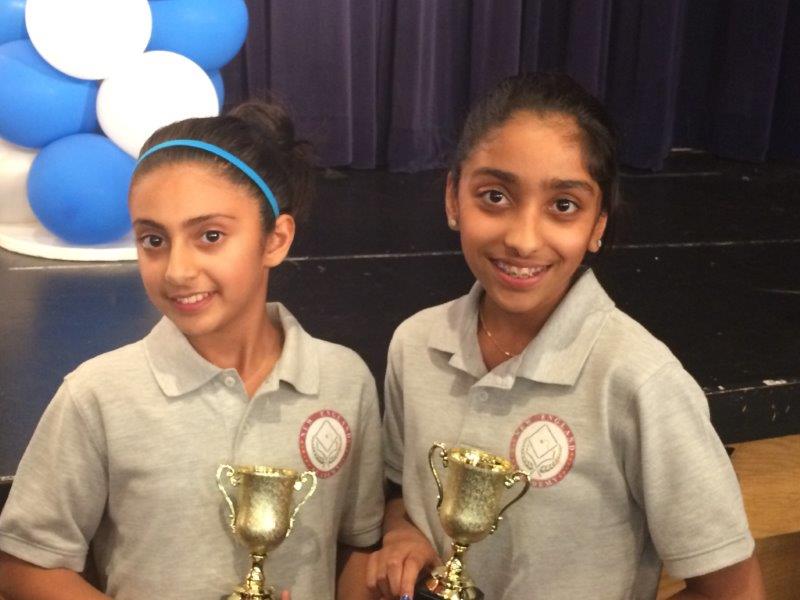 Most importantly, the students were able to take part in a unique academic event.  The Orange County Debate League is recognized as having the best debaters in the national Middle School Public Debate Program.  The NEA students were challenged, learned a lot, had fun, and even made new friends.  The New England Academy is looking forward to the 2015-2016 OCDL season starting in September!