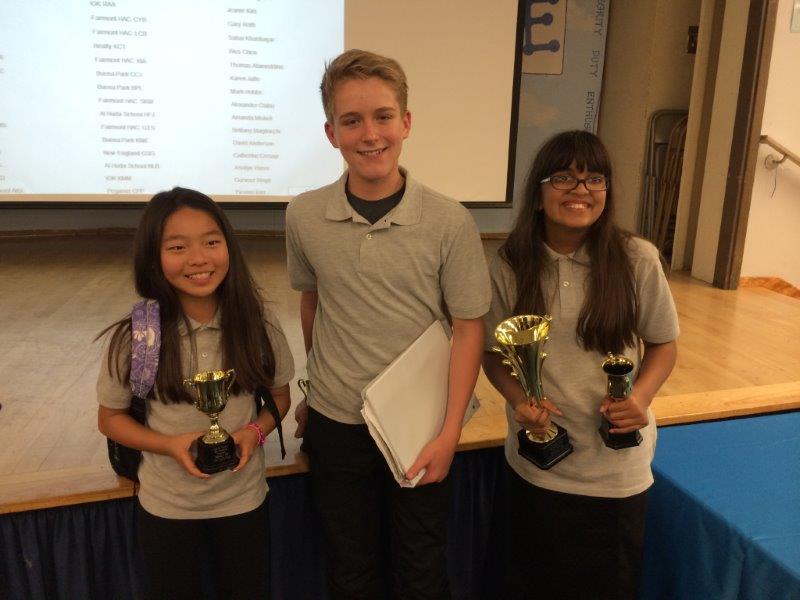 Several students from the New England Academy took home top awards from the OCDL North Beatty Elementary tournament. 130 students were present at the event featuring some of the most difficult competition in the country!